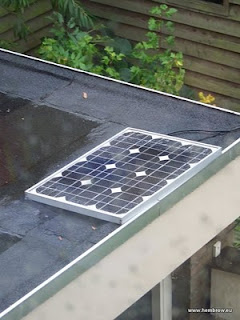 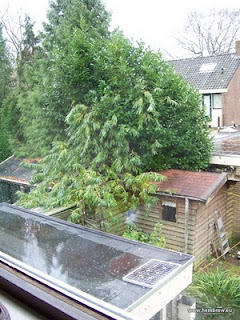 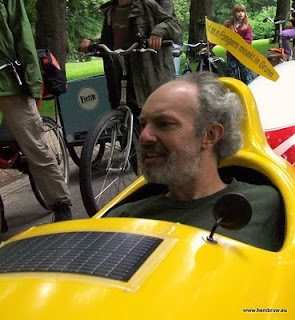 Sadly, Freecycle had some problems recently so for similar ideals, you're probably better off looking here.
Posted by David Hembrow at 10:20 No comments: 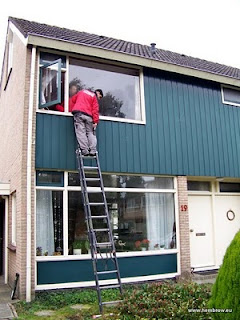 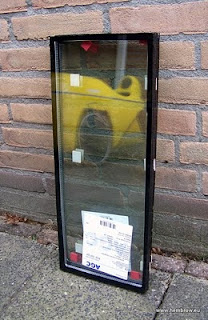 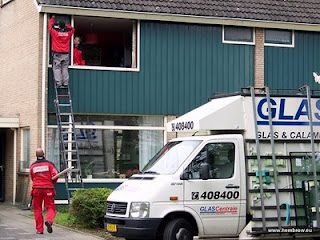 So far, our heating bills have been lower each successive winter since we've lived here, as each time the house is a little better insulated than the previous winter. It's a pattern I'd like to continue.
Posted by David Hembrow at 09:53 No comments: