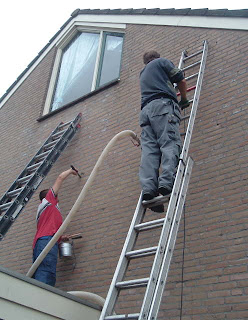 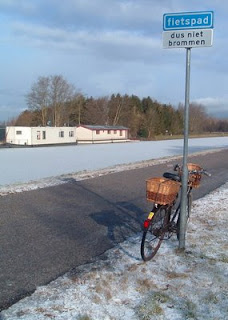 Further updates
Since this blog post we've installed far more insulation and our use of energy for heating is much reduced as a result, along with the cost of energy.
Posted by David Hembrow at 20:30 No comments: